The Spirit of Wrestling
with Angels 8/1/21
Forge the Soap Operas of your younger days; Forget General Hospital. Skip All My Children. Don’t bother with Days of Our Lives. Forget today’s soaps in their many incarnations, from Chicago Med to Bridgerton. Read Genesis instead! Every salacious plot of every soap opera ever broadcast can be found in the stories in the book known as Genesis. We think of the Bible as a holy book, and, because we do, we tend to think of the characters as holy people. Abraham. Noah. Jacob. But a close reading of the stories reveals that they are human, human, human. And today’s story is no exception.   Read more >

Rest 9/5/21
Next to incurable busy-ness, the malady probably suffered by most Americans is terminal tired-ness, and no wonder. We get up extra early to beat the commuter gridlock. As the sun rises we creep along the Beltway in our hour-each-way crawl; we watch as the zombie-like multitudes, united in the ritual of the rolling back-up, apply their lipstick and mascara, shave their faces, talk on their cell phones and, God protect us all, text. Many of us work fifty to sixty hours a week; that is a slow week for some of you. These hours are spent on jobs that demand more and more for companies that are striving to do more with less.  Read more >

I Dream A Church
I remember when going to church was a big deal. You started thinking about it on Saturday night. Well you didn’t think about church, really. You thought about what you would wear. You made sure that you had a handbag to match your shoes. You didn’t think about all the other things you had to do on Sunday morning because there wasn’t that much else to do on Sunday morning. Read more >

Making Confetti Out of Labels
John walks through the door and extends his hand to the stranger. As the stranger shakes it he says: “You’re tall.” To the 6’7” John, this is not news. But rather than responding with the elegant sarcasm of which he is capable, John, being the kind, Christian soul that he is, says simply: “Yes, I am.” John has been told he is tall hundreds of time, but one does not have to tell him. He knows. Tall is a label with which John lives. Read more > 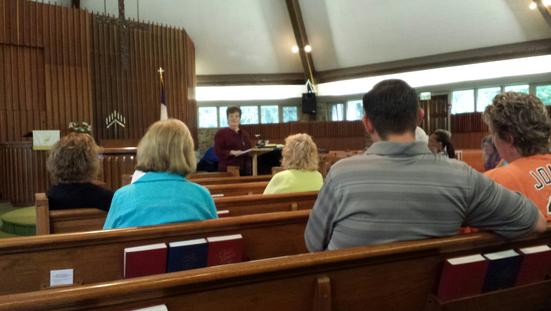 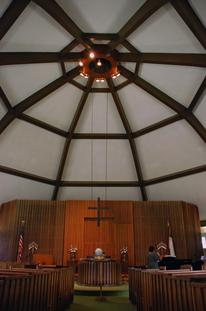 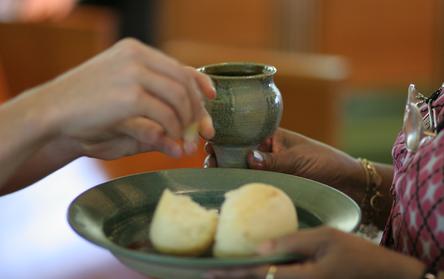 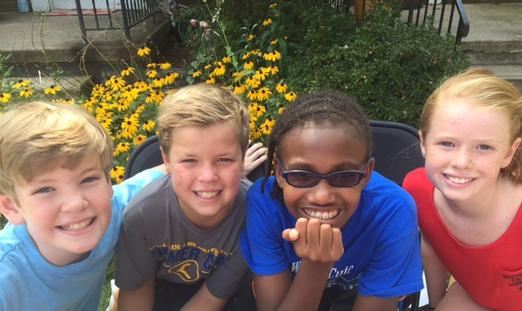 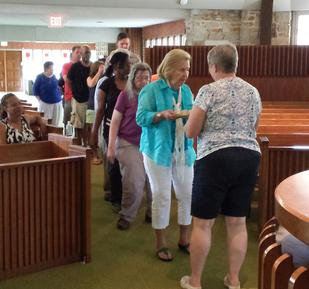 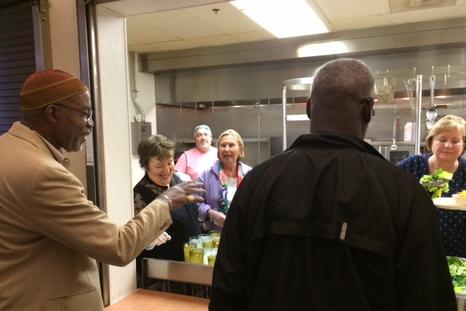 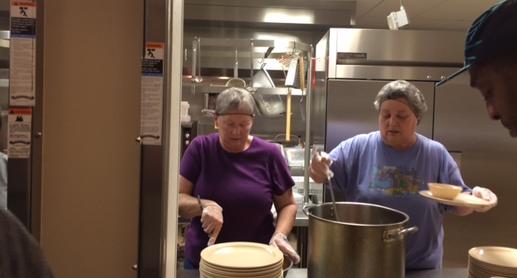 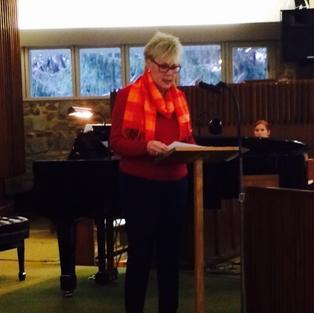 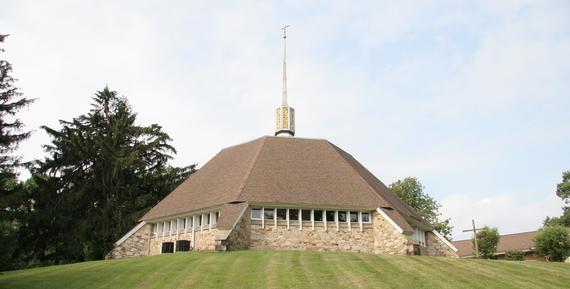 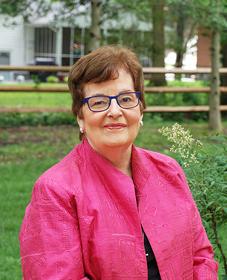 The Lord Is My Shepherd  7/4/21
Of all the stupid and ridiculous images. I mean, do I look like I need a shepherd? What I need is someone who knows how to cut my hair. What I need is an honest but clever tax accountant. What I need is an even more honest and savvy auto mechanic. What I need is an available, compassionate primary care physician, a gentle, talented dentist, an experienced, top-tier podiatrist, a brilliant therapist, a non-judgmental preacher and a genius lawyer in case I ever need one.   Read more >

Saving Private Ryan
St Laurent Military Graveyard, Normandy France, 1998. “Immaculately trimmed hedge grows, high enough to block all else from view, edged the pathway. Up ahead, grandpa—in his plaid shirt and gray slacks and socks and sandals—was padding quickly down the tunnel of green, and little Jimmy—at seven the youngest—could hardly keep up. Read more >

How Then Must We Live
“New York, New York, it’s a helluva town. The Bronx is up, and the battery’s down. The people ride in a hole in the ground. New York, New York….”I grew up near New York City. The city has never frightened me. Rather, it has fascinated me, re-energized me, recharged me,  Read more >